Diesel oil is often criticized for the non-negligible amount of its polluting by-products, including some infamous greenhouse gases responsible for global warming. Another of its huge disadvantages is that it is becoming more and more expensive. However, the electric vehicles of which we hear more and more do not represent the only alternative. Here are three examples of cleaner and, in fact, quite original solutions to replace diesel oil. 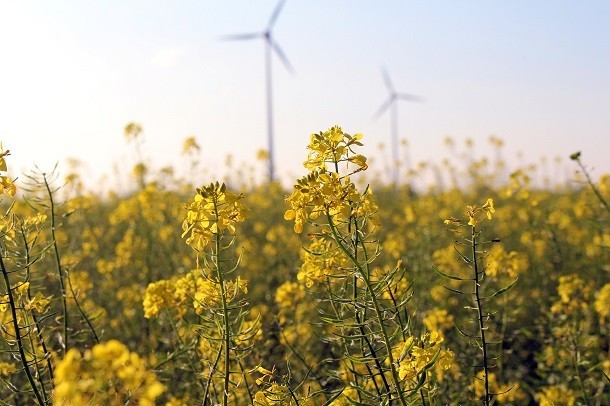 Fuel made of rapeseed oil

The 100% vegan fuel, that was first released in France by rapeseed oil producers, is made of rapeseed grains. Until recently, it had been mixed with diesel oil, but a new product named Oleo 100 has been put on market by the company named AVRIL, leader in the production of edible vegan oils (Lesieur, Pujet). The product does not contain a single drop of diesel oil and is available only for trucks (more precisely for buses and camions).

At first glance, it is difficult to comprehend how wheat straw could make trucks roll at all. A start-up named Global Bioenergies specialized in the so-called « green » chemistry announced early this year that it had begun the production of isobutane originating from this agricultural resource. As the only company so far on the European Continent to have developed a process to transform a resource of renewable hydrocarbon, Global Bioenergies is a registered entity today. The company has already established a wide range of partnerships, including one with Audi.

The Dutch company named Eleqtec has recently started a partnership with an Australian-Israeli start-up, the Electriq~Global whose goal is to create water-based fuel. The task is indeed an ambitious one, but the concept of a water-based motor is simply built on that of a « drinking bird », a toy illustrating the laws of physics as in the head of a plastic bird drops in a glass of water in a rhythmic manner.